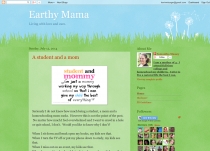 My visit: I just want to start out with saying this was the best promo I have done. There is so much energy and interaction with the team. They were great with the kids, and even used some in the show. So much fun and laughing going on all over the stands. They also involved some of the adults with a purse snatch! It was so hilarious to see them get everyone watching. You couldn't move your eyes for a minute or you would miss something.
Not to mention they also promote a good cause for raising money for kids that don't have it. You really should check them out and use the discount code I provided above!

Also check out a video I took.

Leave a Comment
submit a review Join our blog team

Proud Member of The US Family Guide Network